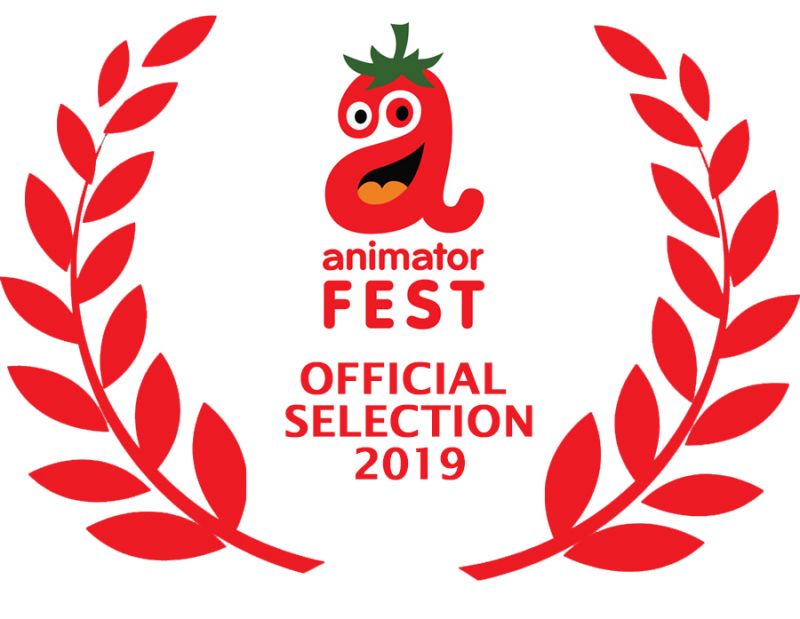 Dear friends, here are some good news for the end of the week! We present you the official competition selection of the forthcoming 7th Animator fest – European Animated Film Festival for Children and Youth. This year the festival received 1205 applications from 77 countries. The selection committee has chosen 70 films in 3 competition categories: Films made by children up to 15 years of age, Films made by those 15 to 18 years old and Films for children and youth with professional production. Wholeheartedly congratulations to everybody, and lots of luck in the future to all those whose films are not on the list. And an equal ‘thank you’ to everybody for entrusting us with your films. We are looking forward to meeting you in September! See you in Jagodina!